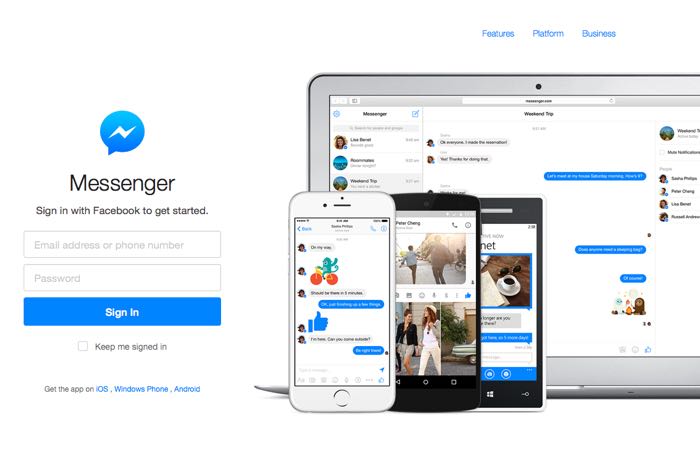 Facebook Messenger is currently available on mobile device and now it looks like the messaging app could be headed to the Apple Mac.

The news comes from TechCrunch who have obtained a photo of Facebook Messenger for Mac running on a Mac, you can see the photo below. 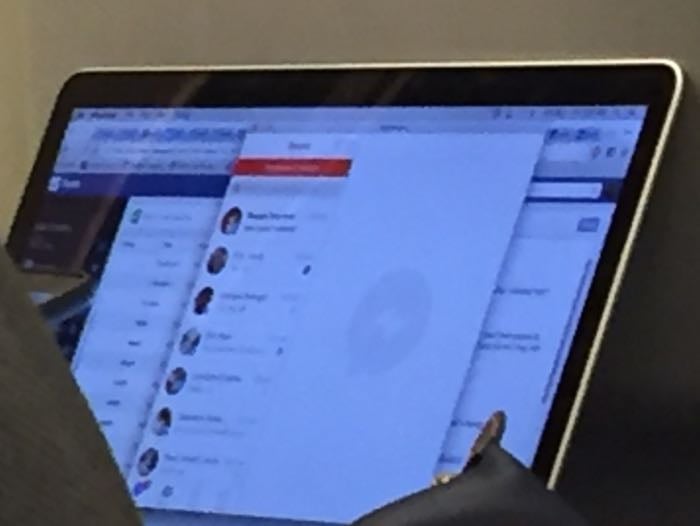 The guys over at TechCrunch spoke to Facebook about the new Mac app, but were told that they “We don’t comment on rumor or speculation.”.

The app appears to come with all of the features as the mobile version, it is not clear as yet on whether it will get any new features. The app is currently available on mobile and also the web.

As yet there are no details on when Facebook might release their new Messenger app on the Mac, as soon as we get some more details, we will let you guys know.