Facebook Messenger for Android was bumped to version 4.0, and introduces some exciting new features to the app, including the ability to create group chats within the app, as well as the ability to make free calls over WiFi or mobile data with your Facebook friends. The latter one is pretty nice since it will make Facebook a direct competitor to several VoIP apps available in the Google Play Store, such as Viber, Tango, etc. 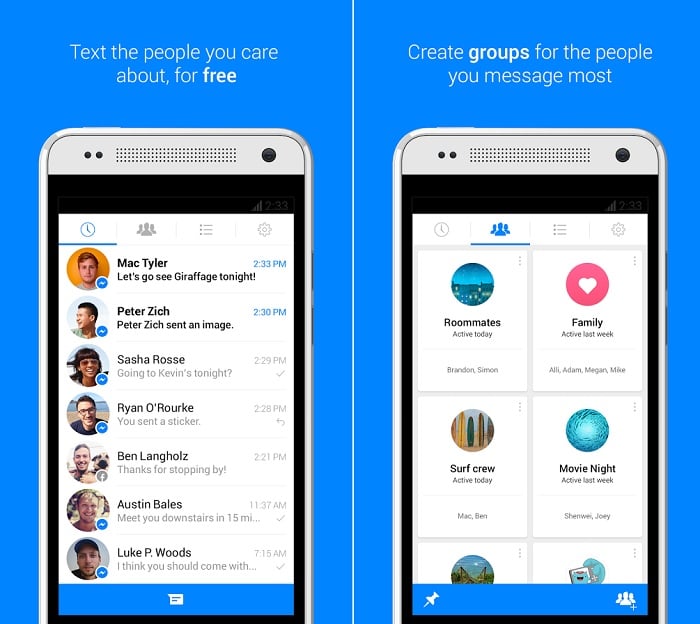 These are some nice features Facebook introduced in the messaging app. Head over to the Google Play Store and grab the application.