Back in January Facebook added a new feature to their Facebook Messenger app that would let you make free voice calls to your Facebook contacts, the feature was only available in the US and Canada at launch.

Facebook has now rolled out this free voice calls feature to the UK version of the Facebook Messenger app, and you should be able to make voice calls within the app from today. 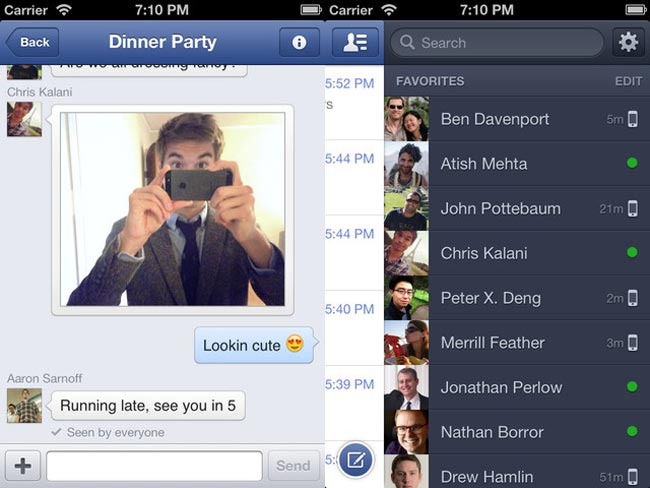 The free calls use your existing data plan, rather than your actual mobile call allowance, and the calls can be made over 3G and WiFi on your iPhone, you can download the update version of the app for the UK over at iTunes.