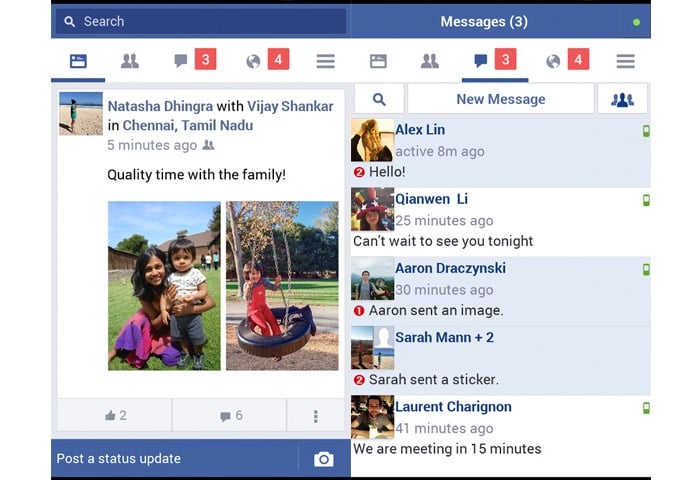 Facebook has this month quietly launched a new application for their social networking site in the form of the Facebook Lite App. That has been designed to provide a cut down version of the standard Facebook app for Android that uses less data and works in all network conditions.

The Facebook Lite App will be especially useful in emerging markets on low-end mobile devices that can connect to 2G networks, and was rolled out by Facebook to the Google Play Store earlier this month on January 20th 2015.

Since its launched the new tiny app that is only 252KB in size, has been downloaded less than 50,000 times via the Google Play Store and is currently available in Bangladesh, Nepal, Nigeria, South Africa, Sudan, Sri Lanka, Vietnam and Zimbabwe. Facebook explains:

This version of Facebook uses less data and works in all network conditions. Facebook Lite is:  - Fast to install — the app is less than 1 MB - Quick to load - Efficient with data - Designed for 2G networks and areas with limited network connectivity. Keeping up with friends is faster than ever. Facebook is free and always will be.

For more information on the new Facebook Lite App jump over to the Google Play Store website for more details via the link below.