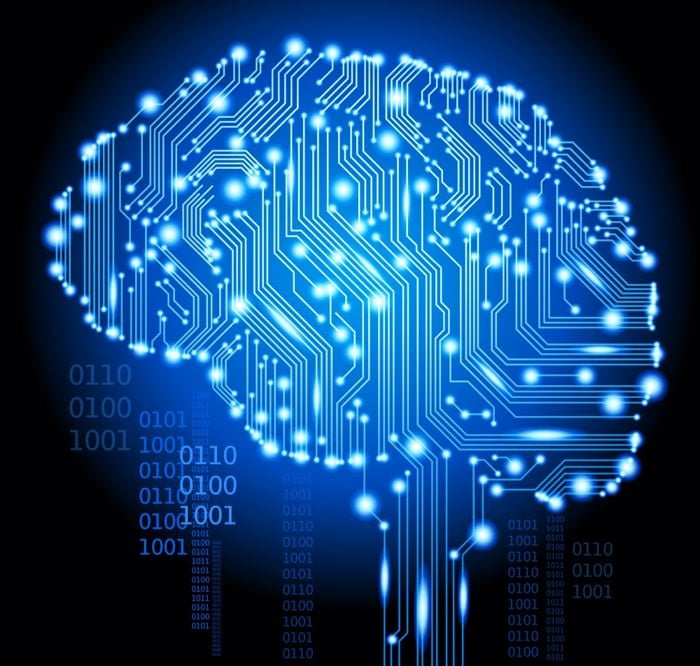 “The new AI Group at Facebook will have locations in Menlo Park, CA, in London, UK, and at Facebook’s new facility in New York City, one block away from NYU’s main campus,” LeCun wrote.

Google are also said to be working further with artificial intelligence, and the two companies are expected to go head to head on AI research over the next few years.

It will be interesting to see what both Facebook and Google come up with in terms of artificial intelligence, Facebook are currently looking to hire more people for their new AI Lab.