Google’s new social network Google+ has come under a fair bit of criticism over the last week on the way it has dealt with businesses that wanted to use Google+, basically a number of businesses were allowed to set up business accounts on Google+, but this wasn’t available for everyone, and the service is still not available for people who want to setup a business account on Google+.

Many large websites, who we wont name setup these accounts anyway, and some have had their accounts closed down, whilst other have been able to keep their accounts by switching them to a persons name, his has caused quite a bit of controversy, and now it looks like Facebook has decided to capitalize on Google’s mistakes with the launch of Facebook for Business. 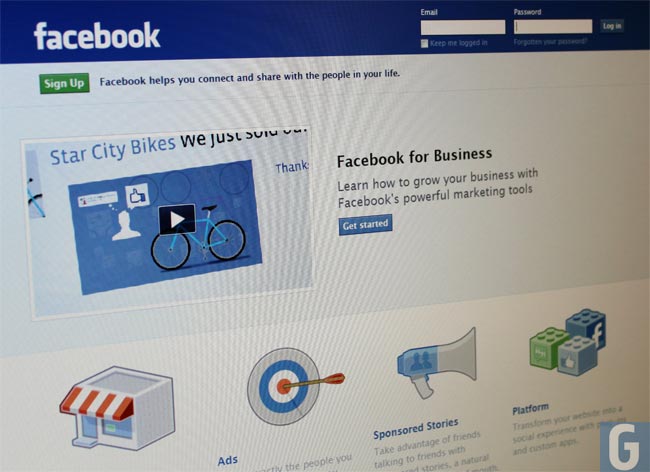 Facebook for Business, is basically the same feature that Facebook offered before for creating a business page on Facebook, but what they have done is make it easier for businesses to create pages on Facebook, by providing them with all the information and guides they need to get things set up.

So whilst Google is still working out exactly how businesses can use Google+, Facebook has decided to make it perfectly clear and much easier for businesses to get their Facebook profile set up.