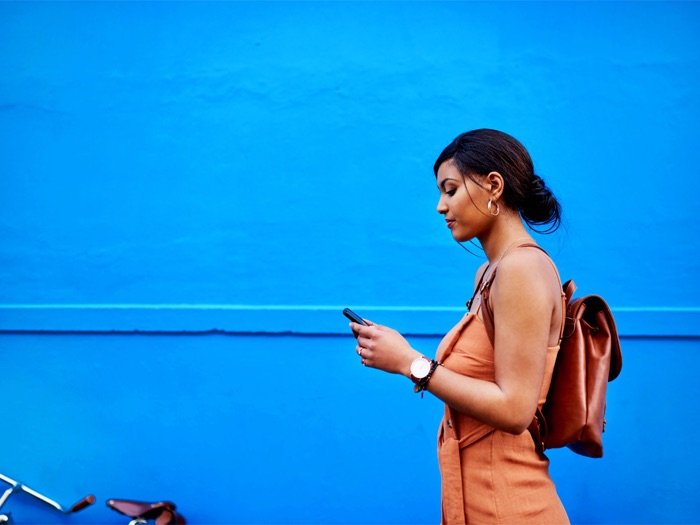 Facebook has announced that it has launched an updated Messenger app for iOS, the new app is designed to be faster than the previous version.

The updated Messenger app also takes up less space on your device and it is designed to be simpler and more streamlined.

People turn to messaging apps throughout the day to stay in touch with the people they care about so it’s important the app loads quickly and is simple to use. On the heels of Messenger 4, we started a journey to simplify and redesign Messenger, internally called Project LightSpeed, and now we’ve rebuilt the iOS app from the ground up. Starting today, we are rolling out a faster, smaller and simpler Messenger on iOS over the next few weeks. Messenger will load twice as fast* and will be one-fourth its original size.

You can find out more details about the latest Facebook Messenger app for iOS over at the company’s website at the link below.