Facebook has priced its Initial Public Offering (IPO) at $38 per share, and the IPO will take place later today, and could raise around $16 billion US dollars, which would put a value on the company of $104 billion.

Facebook’s iPO is the second largest US listed IPO of all time, with Visa being the number one, and the IPO will apparently create over 1,000 millionaires overnight. 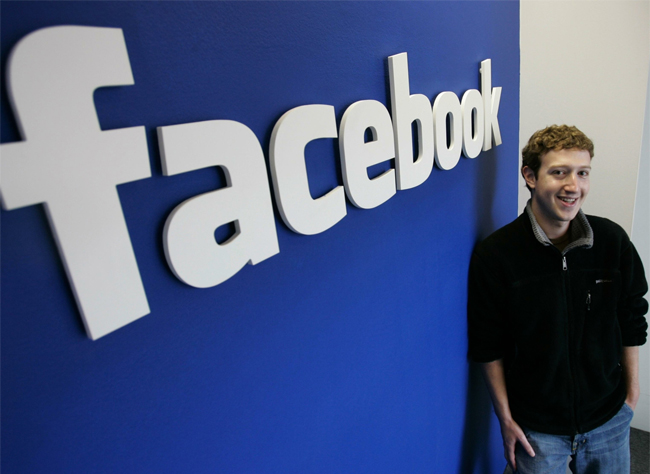 When the IPO takes place later today, Facebook’s founder and current CEO Mark Zuckerberg will retain 55.8 percent of the company stock voting rights, which means whilst he will now have to answer to shareholders, he will still retain control of his company.

It will be interesting to see what happens to Facebook over the next couple of years, and whether Zuckerberg will continue to put the user experience ahead of that of making money for the company.