Facebook has its own payment system for games and apps on its social network, called Facebook Credits, and now it would appear that the new Facebook iPad app wont use Facebook Credits for purchases, instead it will use Apple’s in app purchases.

Users of the Facebook iPad app, who want to purchase Facebook games and apps will have to make their purchases via Apple’s in app purchasing, just like any other app. 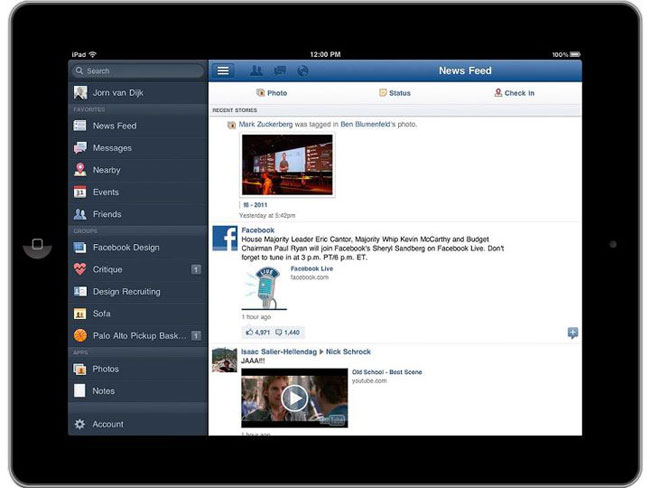 This means that Apple will take a 30 percent cut of all in app purchases made by the Facebook App, unless the two companies have come to some sort of different deal behind the scenes. Facebook currently pays developers 70% of the revenue for apps and games that are purchased through the Facebook credit system.