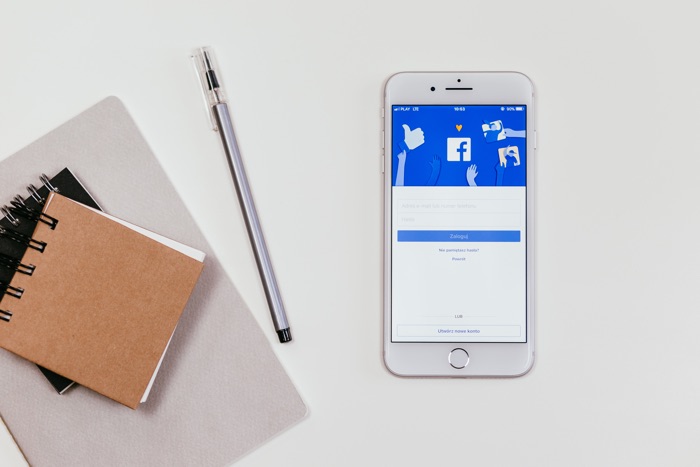 Facebook lets people know of the issue on rival social media platform Twitter, the issue appeared to be affecting all three platforms.

We’re aware that some people are currently having trouble accessing the Facebook family of apps. We’re working to resolve the issue as soon as possible.

The company previously revealed that it is working to integrate the three different services onto one platform, whether or not that is a good idea remains to be seen, as an outage on one of the platforms would obviously affect the others like it did yesterday.