Facebook is boasting they have obtained copies of proprietary Google documents outlining their social strategy that have given Facebook the knowledge of Google’s social networking plans, so said a Facebook engineer at the Tech Crunch party on Friday at August Capital to everyone in earshot. 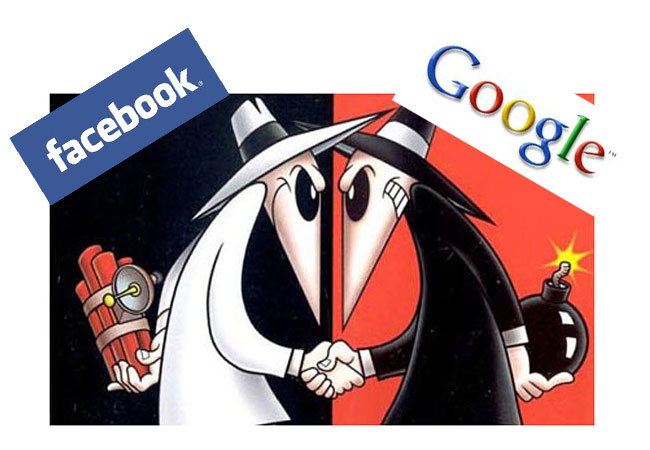 Google has yet to confirm that they are launching a new social network but the rumor mill has been bubbling with reports that Google has been researching methods to compete with Facebook.

It will be interesting to see what either party now does now with the documents or knowledge the other has them. As the acquisition of trade secrets will not go without a fight as recent cases have shown us.