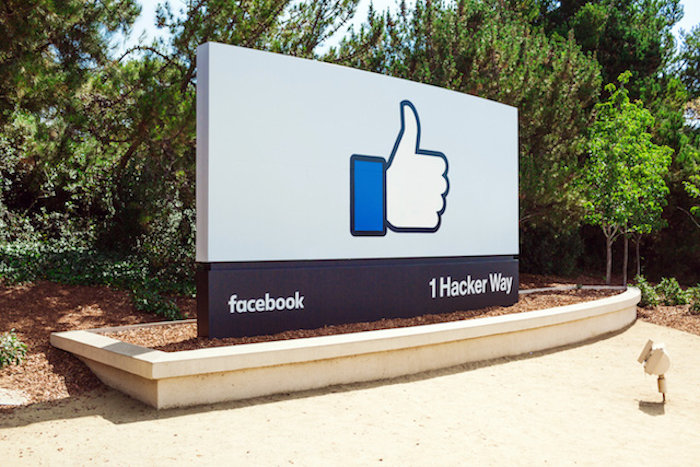 Facebook At Work has been in testing for some time and according to a recent report by The Information, Facebook will officially launch the service next month.

At the moment the service apparently has 5.25 million users who have been trying it out and Facebook intends to charge companies for the service.

Facebook will apparently charge companies per user and businesses of any size can use it, the service is apparently powered by the same algorithm as Facebook.

As soon as we get some more details on Facebook At Work and also some details on exactly when it will launch, we will let you guys know.