If you are interested in trying out the latest developments engineers at Facebook have been creating for Android devices. You might be interested in the new Facebook Android alpha testing program which has been announced by the giant social networking site over the weekend.

Earlier this year back in June, Facebook announced the launch of its beta testing development programme that allowed interested parties to run the latest mobile applications on their devices before a full and final public release was made available by the company. 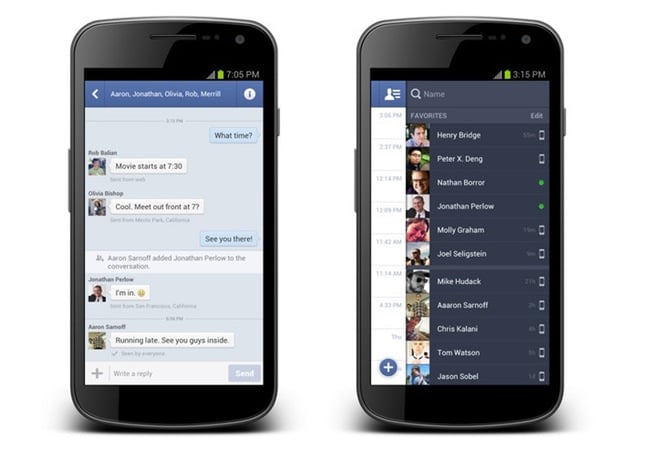 “Alpha is not for the faint of heart–features will come and go, crashes will be introduced and fixed, and designs may go through many iterations. Because we are continually testing and experimenting on alpha, the Facebook for Android app that alpha users test will look and behave differently than what ultimately gets shipped in a general release. That being said, feedback on stability and features, as well as any other performance issues you experience, is crucial and deeply appreciated.”

To sign up for the new Facebook Android also testing programme you first need to join the Facebook for Android alpha testers Google group which can be found here.