According to a recent report by Forbes, Facebook has teamed up with Spotify and will be launching a new music streaming service for Facebook users, and it could launch in as little as two weeks.

The report claims that the Facebook Spotify music service will be built into Facebook and users will have a Spotify icon on the left side of their new feed, along with the normal icons. 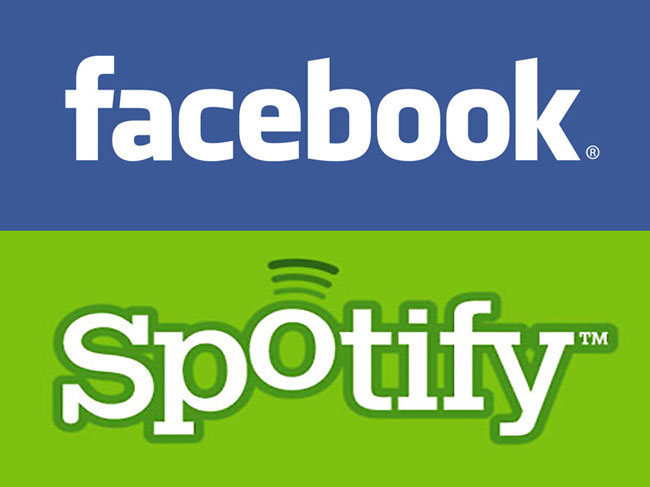 If a user clicks on the Spotify icon, this will install the service on their desktop, and they will then be able to listen too and stream Spotify tracks, as well as listen to them with friends at the same time through Facebook.

It will be interesting to see how the service actually works when it is launched, and no doubt this will attract a lot more users to the Spotify service.