There have been a number of rumors over the last couple of weeks that Zynga, one of the most popular developers of Facebook applications who have developed games like Farmville, and Mafia Wars would be leaving Facebook and looking for another place to setup their online games. 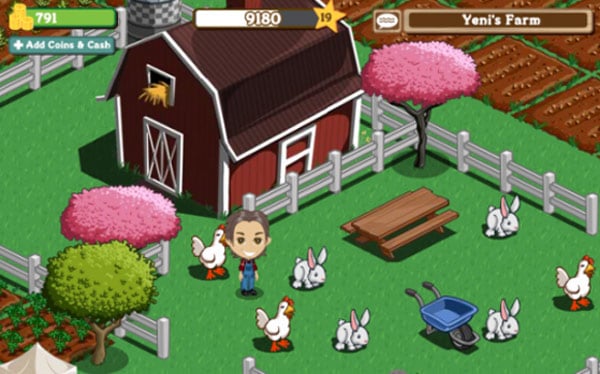 Facebook and Zynga have announced that they have struck a five year deal that will keep Zynga games on Facebook for the next five years. No details of the revenue sharing deal were announced, although we suspect Facebook is taking considerably less than the original 30 percent.

Players will have to use Facebook Credits for the games instead of the developers own forms of in game currency, which will give Facebook more revenue, we suspect it is considerably less than they wanted, but the alternative of loosing the Zynga games from Facebook would have done them more damage in the long run.