The fourth game in the Fable series will be released as a Kinect game, which could be a good or a bad idea. As the new game currently under development will be an on-rails game with choices on the paths you take throughout the game.

Using Kinect motion gestures will allow you to cast magic spells to battle your enemies along the way. For example; Draw a shield and a protective barrier appears; Pull your hands apart like you’re tightening a knot and you create a lightning bolt. The game will also include a creating mode to create spells and other useful items for your quest. 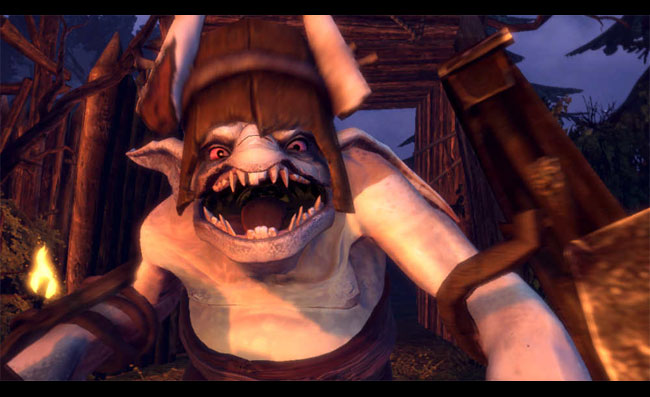 You play as a carriage rider, with Teresa as your precious cargo who needs to get to the Spire 300 miles away across country.