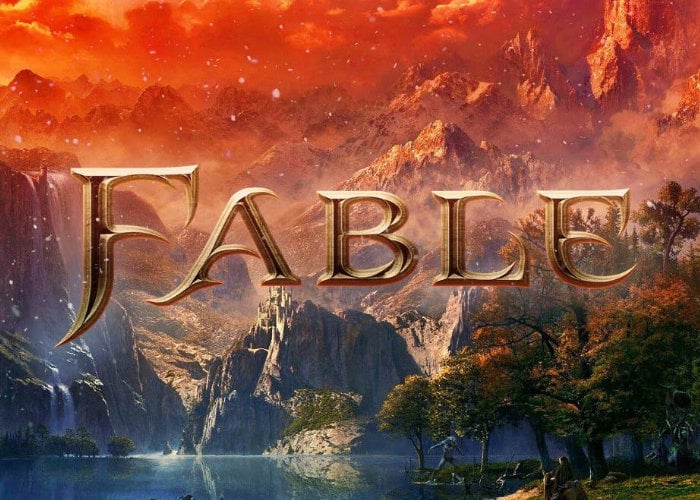 Leaked details of a possibly new Fable IV game have been published this week, providing what could be a first hint at what you can expect from the new game in the Fable franchise. If the leaked details are correct the next game in the series may be a reboot and to reveal a little about the game, so if you would rather not know please click away now.

The details circulating include information about gameplay, games engine, storyline, characters and worlds and have made their way too Reddit. The original post has now been deleted but as with everything published on the Internet some snippets remain. Revealing that the game will offer both third person and first person modes allowing players to explore the completely open world.

Apparently the game has been developed using the Unreal Engine but unlike previous versions of the game the latest edition currently under development contains no guns. It’s also rumoured that players will be able to ignore the main quest and never become a hero if preferred.

“Albion and Aurora are gone. “Lands reduced to fables.” The Spire was rebuilt and used by a mad king to wish that an asteroid would strike the planet. He also wished it would happen again in the far future. Eons later and everything is new (medieval themed, new continents) and you have to stop the destruction of the planet again. Theresa and a Heroes Guild are preserved on another planet via a demon door. Time Travel heavily involved in play. Jack of Blades returns.”

Unfortunately, no information on pricing or worldwide availability has been leaked as yet, but as soon as information comes to light, we will keep you updated as always.