Ahead of the E3 games exhibition and conference which starts next week and runs from June 11-13th 2013 in the Los Angeles Convention center.

Lionhead have released a new teaser trailer for a possible Fable HD remake of the popular Fable game, which originally launched on Xbox 360 way back in September 2004. 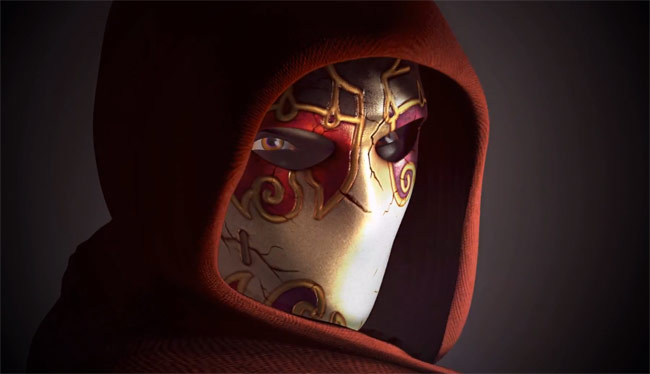 The new Fable HD trailer reveals that now Lionhead is ready to announce a new Xbox 360 Fable HD remake of the first Fable and its The Lost Chapters expansion. Enjoy! Expect more info to be revealed at E3 next week.