Other than irritating flight attendants and pilots, I’ve never understood what reasons airlines and the FAA have for banning the use of gadgets like tablets or other devices during taxiing and take off. The aircrew always tells you put away your gadgets until the plane is at flight altitude, which is annoying when the chances of anything on the market today interfere with avionics is slim. 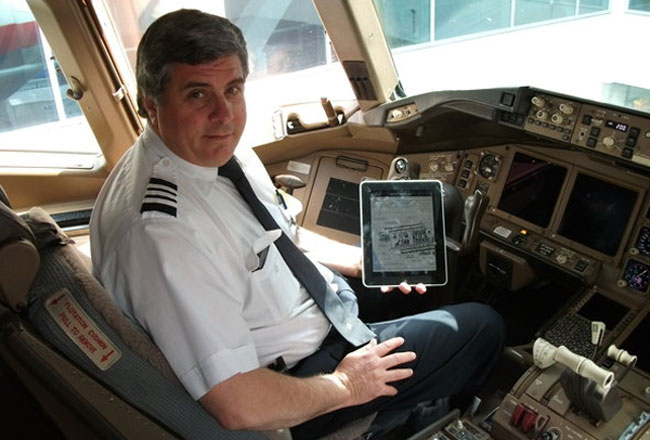 Freeing up pilots to use gadgets in the cockpit should mean passengers can do the same thing, but the FAA has to prove that. Do you think gadgets should be allowed to be used by passengers during all aspects of life? The FAA isn’t going to reconsider lifting a ban on cell phone use during flights though.