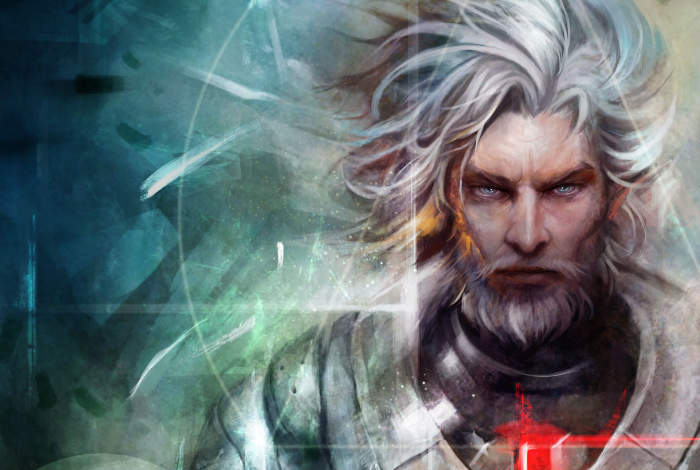 After previously being launched on PC via the Steam games network, Exile’s End is available to play on the Xbox One, PlayStation 4 and PS Vita.

Developed by Magnetic Realms, Exile’s End takes the form of a platformer game, check out the console launch trailer below.

Inspired by classic “cinematic platformers” like Out of This World/Another World and Flashback: The Quest for Identity, Exile’s End plays out as an exploration-driven side-scrolling adventure through a massive, interconnected laboratory and mining complex on a moody, lonely alien world, and offers a variety of diverse locations to explore and puzzles to solve through skilled platforming and clever usage of the game’s myriad weapons.