If you have older Apple iPads that that you are considering upgrading or selling on, you might be interested to learn that Best Buy is currently running a promotion where they will exchange your iPad 2 or third generation iPad for a $200 gift card.

The Best Buy iPad exchange promotion has started today and will run through until Saturday but unfortunately excludes the original Apple iPad and the iPad Mini tablets. 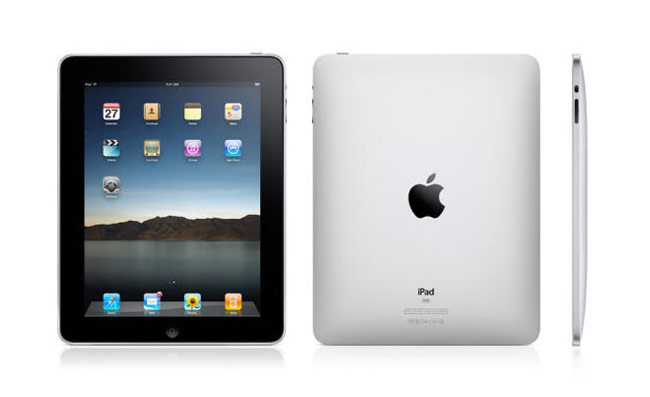 Best By explains: “Get a minimum $200 Best Buy gift card after you trade in your working iPad 2 or iPad (3rd generation) and use it toward the purchase of an iPad with Retina display. Starting at $299.99 after trade-in.”

For more information on the new Best Buy iPad trade-in promotion jump over to the Best Buy website for details. Best Buy plans to recycle all the old iPads that are traded in during the promotion.