A new rapid prototyping machine has been launched on the Kickstarter crowdfunding website this week in the form of the Ex1 PCB 3D Printer which is being created to help developers rapidly test and build circuit boards for projects.

The Ex1 PCB 3D Printer system has been designed to make printing circuits is quick and easy as printing a photo, enabling you to print all the material of your choice with ease. Watch the video after the jump to see the new Ex1 PCB 3D Printer in action. 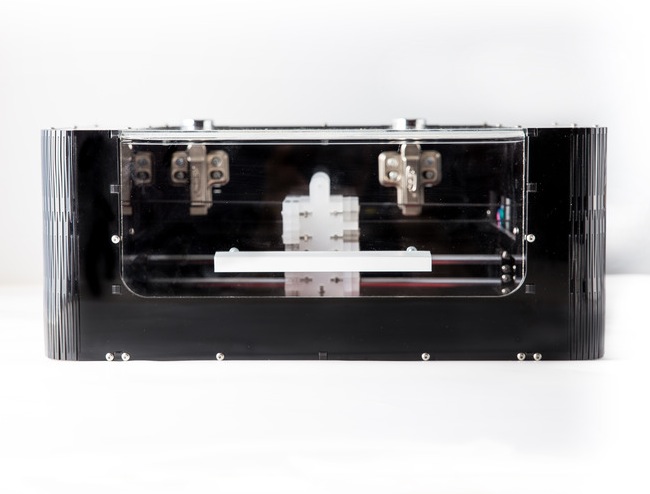 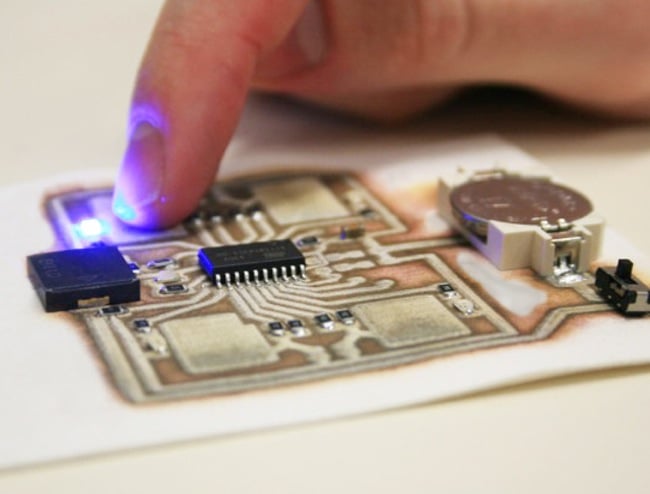 The new Ex1 PCB 3D Printer has been created by Cartesian Co. And has specifically been designed to print circuit boards layering silver nano particles onto paper or any suitable surface. The company behind the new system explains a little more about their new 3D printer.

“readboards or sewable circuits are great ways to get into electronics but where do you go after that? Sure etching a PCB is a fun project the first time, but anyone who has done it more than once will tell you how time consuming and frustrating it can be. The barrier to entry into the world of complex circuitry is just too high for many people; not exactly an environment conducive to experimentation.”