Earlier this month, it was reported that former Apple CEO John Sculley will launch a smartphone brand in India, which will be funded by Singapore based Inflexiopoint.

Now, we have some more information about this investment. The company will be known as Obi and will launch in April in India. The company aims to provide smartphones and feature phones for Indian market under Rs. 12,000 in April, and will compete with other manufacturers in the region, including Apple and Samsung. 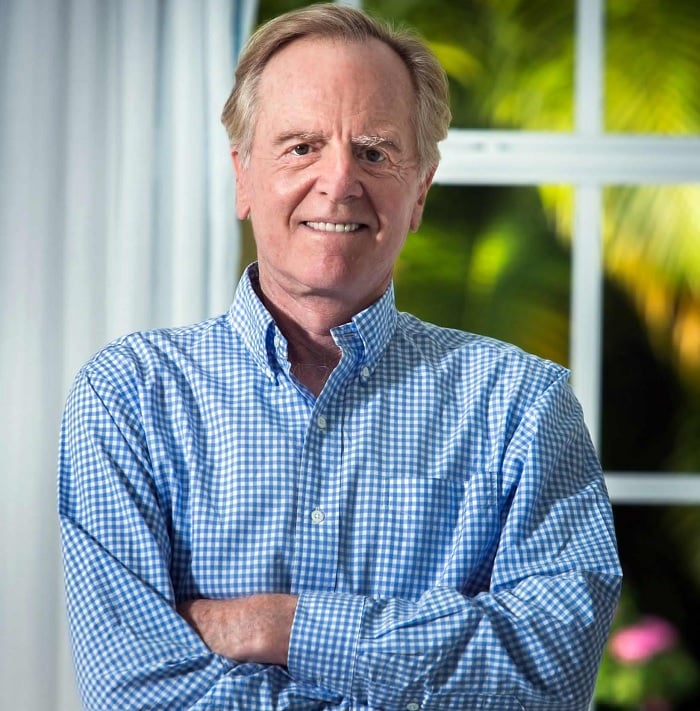 Inflexiopoint will invest $20 million in the venture, which will be used towards towards setting up a design centre, supply chain, sales and marketing network to launch the brand in the country, with the aim to grow the business to $1 billion in two years.

As rumored before, Ajay Sharma who used to lead the mobile division at Micromax, will head the mobile device division of the company. The devices will be manufactured by another Inflexionpoint group company, Singapore’s Dragon Technology who will get the smartphones manufactured in China and supply them.

The company also aims to launch in other markets, including Asia Pacific, Middle East and Latin America, but India is currently its first stop.