Everquest fans that are looking forward to the launch of the new EverQuest Next game that is currently under development by SOE, might enjoy this very first look at the game and a few of the features you can expect to enjoy once the game is officially launched. 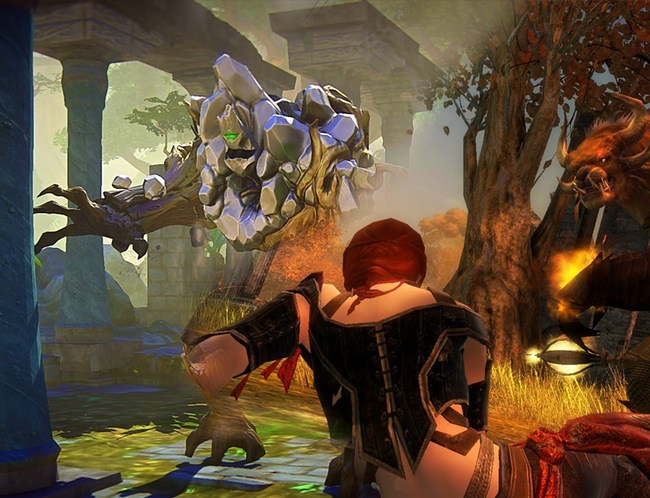 SOE explains a little more: “The game will also not be a sequel or prequel to any of the games in the EverQuest franchise; it is planned to present to players a “parallel world” of Norrath, one in which some of the locations and characters may be familiar, but specific relationships and events can diverge from the official storylines of the other games.”

EverQuest Next is the planned next game in the EverQuest franchise of massively multiplayer online role-playing games, a successor to EverQuest, EverQuest Online Adventures and EverQuest II and will be launching in 2014 for PC and PlayStation4 console.

“John Smedley, Dave Georgeson and the EverQuest Next development team give us our first look at the next generation of MMO gaming. Featuring multiclassing, full destructibility, emergent AI, permanent change and the ability to build the game along with the team, there has never before been a game like EverQuest Next. “

Sony is now taking applications to be included in the the EverQuest Beta development stage. Jump over to the Everquest Next website for more details.