If you are an Evernote users and also use Google’s Chrome browser you are sure to be interested in the new Evernote Web Clipper extension that has been released this week.

The new Evernote Web Clipper adds a wealth of new features when compared to the previous version and now allows you to annotate and share clips easily with your friends or colleagues. Watch the video after the jump to see it in action. 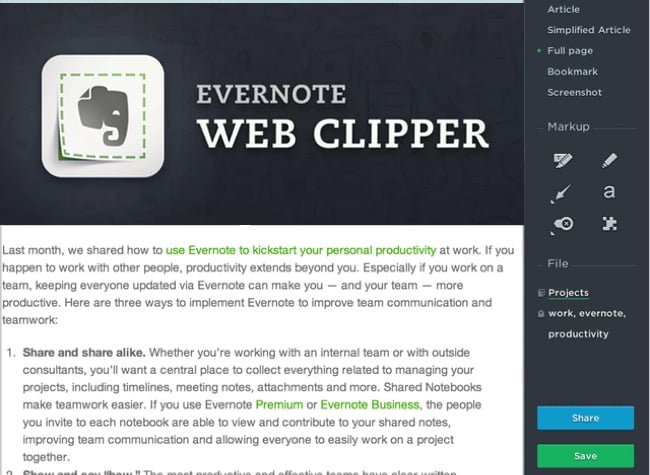 You can download the latest Evernote Web Clipper extension directly from the Google Chrome Web Store.