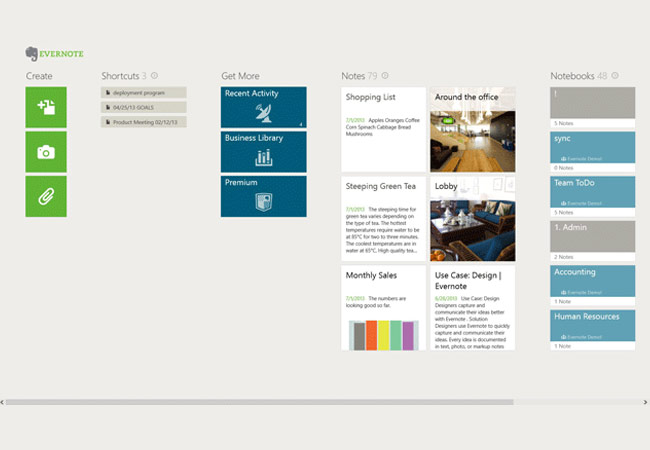 “Evernote Two-step verification, also known as two-factor authentication, is designed to keep your account secure even if someone learns your password. It does this by requiring a Evernote Two-Step verification code whenever you’re asked to provide your username and password. This will usually only happen when you log into Evernote Web or install it on a new device. This combination of something you know (your password) and something you have (your phone) makes two-step verification a significant security improvement over passwords alone.”

You can read more about the new Evernote two-step verification feature and learn how to implement it to protect your data from being hacked and accessed, jump over to the Evernote website

For information on all the new features which have been added in this latest Evernote Windows Phone update visit the Evernote website for full details.