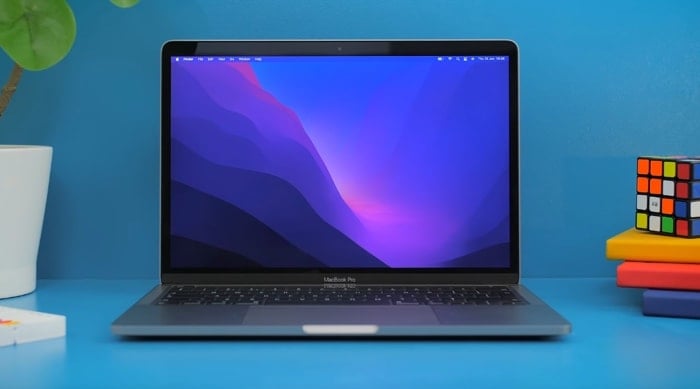 Yesterday we saw a video of some of the top macOS Monterey features and now we have another video which gives us a look at even more features and changes coming to the Mac in the next major update.

The video below from ZoneofTech gives us a look at some more new features that are coming to the Mac with the next major version of Apple’s macOS.

As we can see from the video Universal Control is a new feature that lets you control your iPad with your Mac keyboard and mouse when you place your iPad close to your Mac. You can also easily drag and drop files between the two devices.

Another new feature that will bring major improvements to the Mac is the Apple Shortcuts, this is already available on the iPhone and iPad. This will give some great customization features and options to the Mac when using various apps etc.

Low Power Mode is going to be a useful feature for Apple’s MacBook range as it should give you extra power on your MacBook when needed, just like it does on the iPhone.

There is also AirPlay for the Mac which will be a really useful feature, plus there are new features coming to Apple’s Safari and more.