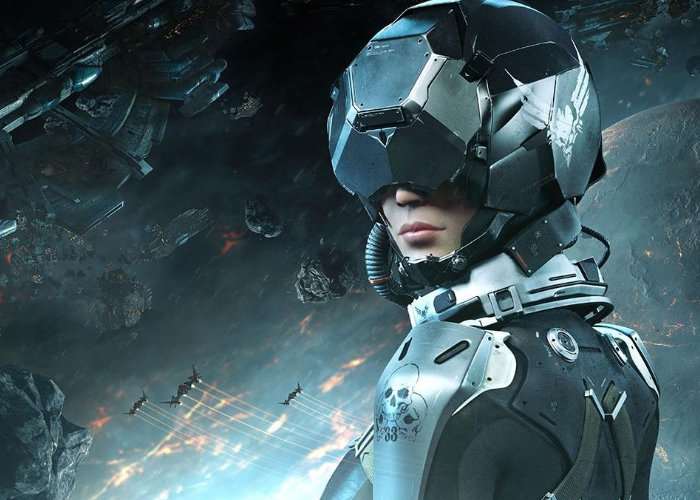 The new support for the Touch Controllers has rolled out as a beta release and is currently still a work in progress and in its latest form does not include motion controls. CCP explains more about the development and support for Touch.

EVE: Valkyrie was designed to be played with a [console] controller, and the developers spent a lot of time making sure flying your ship with one felt as smooth and intuitive as possible, and here’s the problem with using Oculus Touch: motion controls simply don’t give you the precision you need in Valkyrie. It’s not at all easy to turn your Wraith on a sixpence and line up a devastating salvo when you’re trying to fly it while waving your hands in the air; it actually feels less, not more responsive.

Setup for the Oculus Touch Controllers:

Jump over to the official EVE: Valkyrie for more information on the tap Oculus Touch Controller support.