CCP Games the creators of the massive EVE Online universe, has this week announced that a new EVE Online TV Series will be launching with stories based on players in game stories.

The new EVE Online TV series will take its inspiration from the millions of people who have left their mark on the EVE Universe via stories submitted to the website. 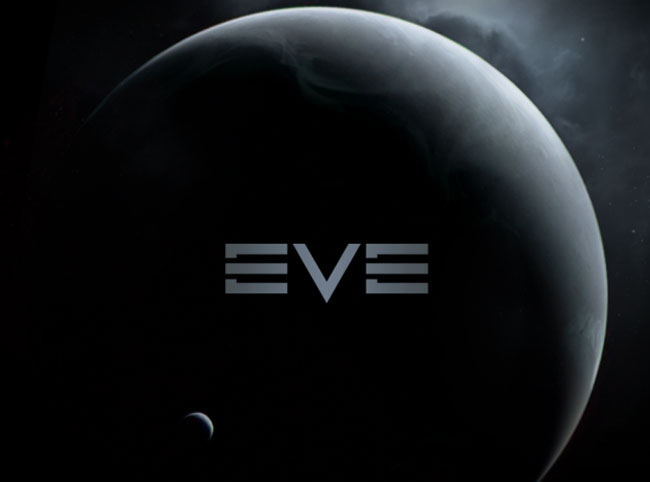 Baltasar Kormákur in conjunction with CCP games will then take these stories and use them to create the new EVE online TV series, explaining:

“The EVE universe is full of astounding stories of epic battles, daring heists, and gripping political intrigue, all of which will make for an amazing television series,”-“The opportunity to interact with the fans of the EVE Universe directly opens up all sorts of exciting possibilities.”