There are plenty of satellites that have been sent off into space and have yet to fall onto any planet, let alone Earth. However, not all satellites are intended to stay amongst the heavens forever. Last month, Europe’s GOCE, Gravity Field and Steady-State Ocean Circulation Explorer, ran out of fuel and is expected to fall to Earth soon. 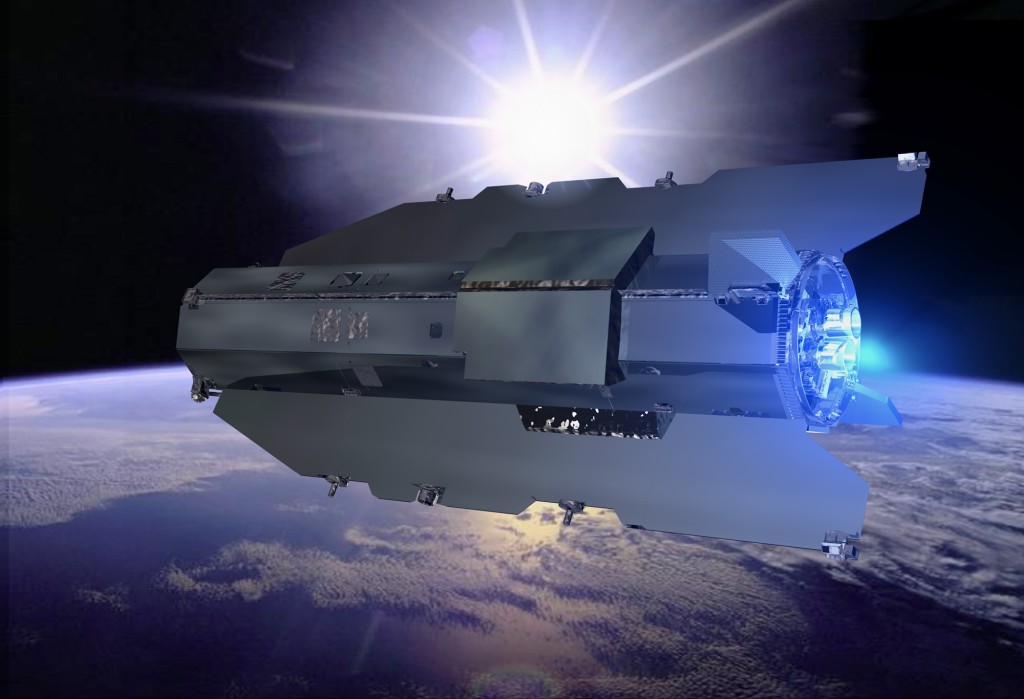 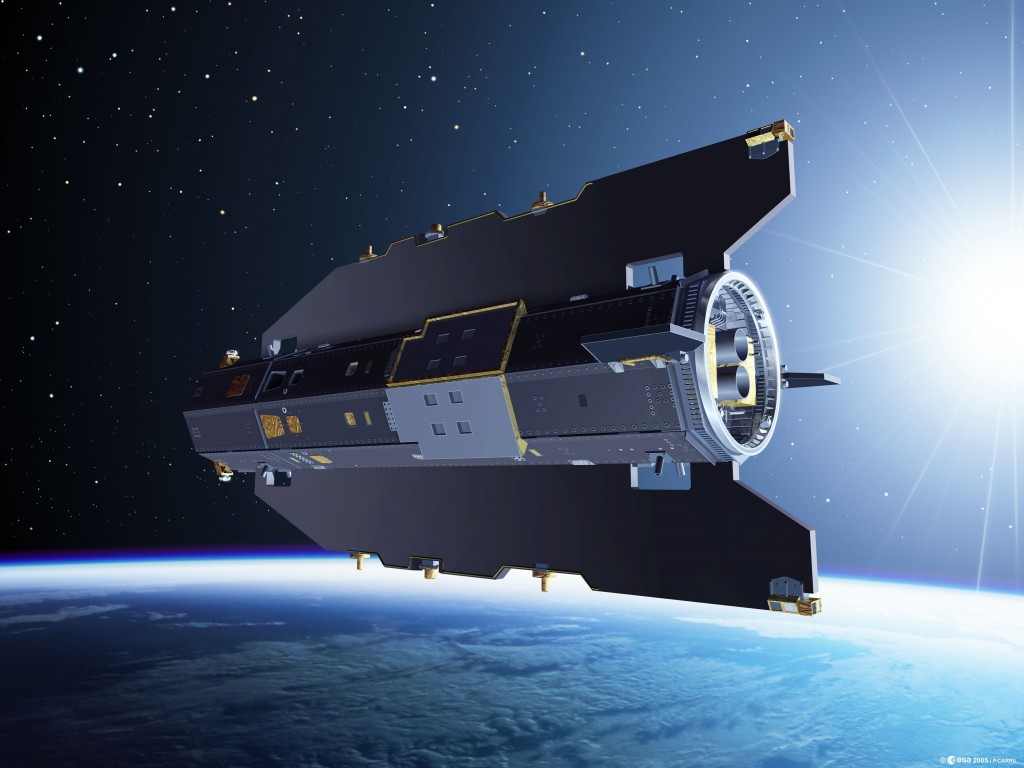 The satellite, whose primary purpose was to map the Earth’s gravitational field, literally weighs a ton and isn’t expected to disintegrate upon reentry. The New York Times has reported than pieces as large as 200 pounds will likely make it to the surface of the Earth, and the European Space Agency has no idea exactly when or where the pieces will strike. All they can do is cross their fingers and hope it hits the two-thirds of the planet that’s covered by water.

This isn’t the first time a satellite has simply fallen out of the sky. NASA and Russia have both had satellite reenter and reach the Earth’s surface without knowing where the pieces would fall. Luckily for both, their pieces feel into the Pacific Ocean, where they’re statistically most likely to wind up.

However, I can’t help but think that the more times this happens, the more likely it isn’t one of these satellites will land in a populated area.