According to a recent report by The Telegraph, the European Union is developing a device that would allow the police to remotely stop any vehicle.

The remote stopping device will apparently be fitted to all cars in Europe, and would allow the police to stop a vehicle by shutting the engine off from a control room. 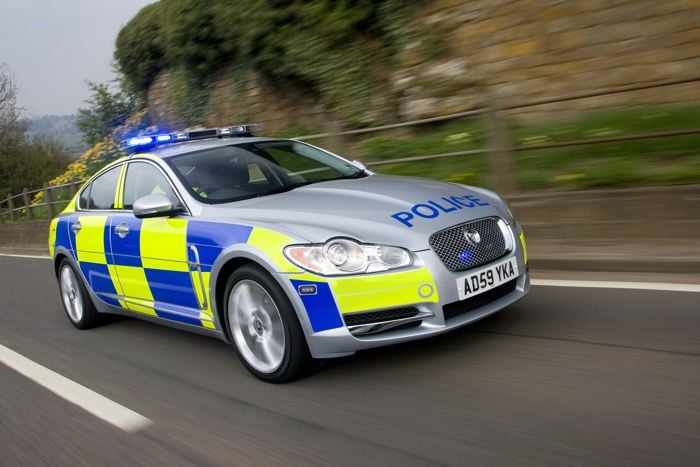 Leaked documents have revealed that this new remote stopping device could be fitted to all vehicles in Europe by the end of the decade.

The device would work by shutting off the engine of the vehicle and also the fuel supply and the ignition, which would mean that the vehicle would not be able to be started again.

The Technology which is being developed has been designed to bring high speed car chases to an end, and make stopping vehicles by the police safer.

Whilst it sounds like a good idea in theory, I am not sure if I would want to drive a car fitted with one of these devices, what if someone was able to hack the device and remotely shut off your vehicle whilst you were driving.

We would be interested to hear from our readers on what they think about this new device which could possibly be fitted to all European vehicles by the end of the decade.