Google has come under scrutiny from the European regulators  when it simplified its privacy policy to cover a number of the service it offered, and now after an investigation by EU regulators, they have recommended that Google should improve their privacy policy.

Independent French watchdog, CNiL has now released results of their investigation into Google’s privacy policy, and has published an open letter to Google’s CEO Larry Page. 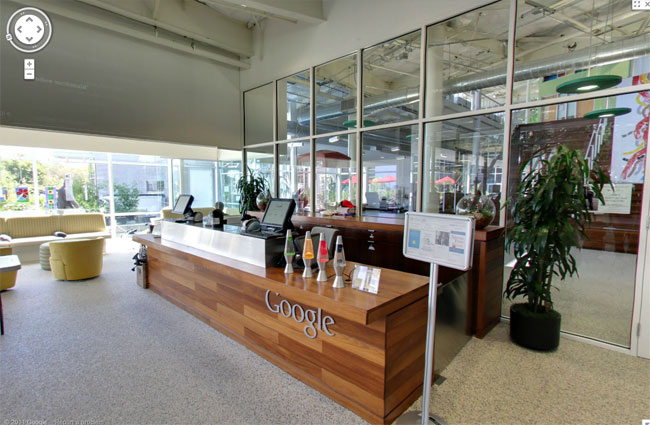 According to the report, CNiL are claiming that Google is in violation of EU data protection rules with regards to their unified privacy policy, and also data retention, there is no response from Google at the moment.