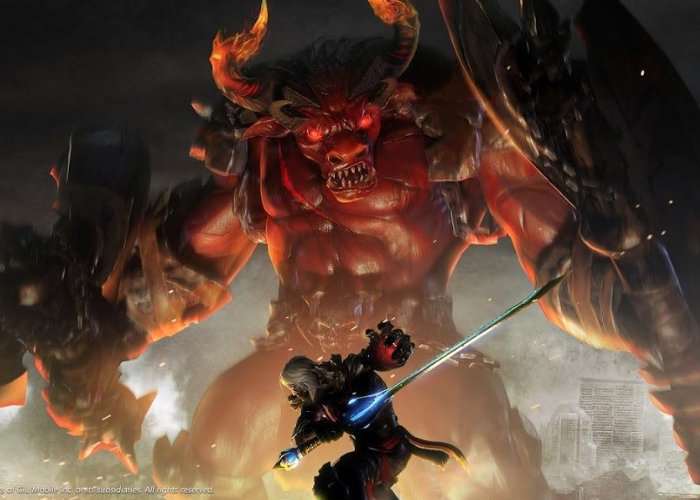 After previously being made available as a single player demo via the HTC Vive Viveport games library service, developers have this week announced that their virtual reality game Eternity Warriors VR will be arriving on Steam Early Access later this month.

Allowing you to take on the role of a Hunter or Warrior, check out the teaser trailer below to learn more about its gameplay, graphics and mechanics. The new virtual reality game has been inspired by titles such as Devil May Cry and Bayonetta.