Ericsson has shown off an interesting PC design at the Taiwan Broadband Show, the Ericsson Spider PC Concept. 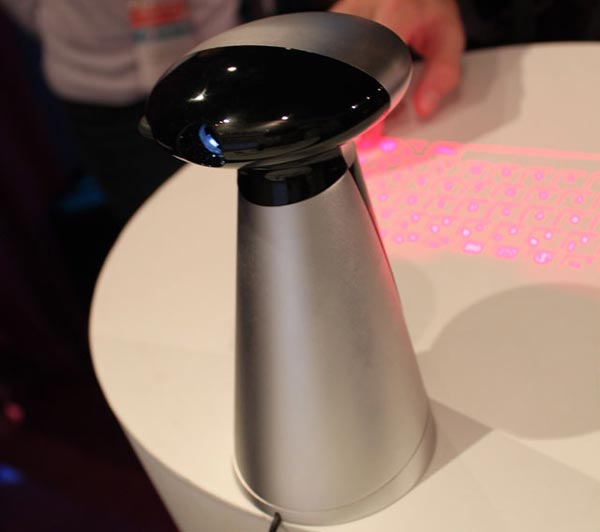 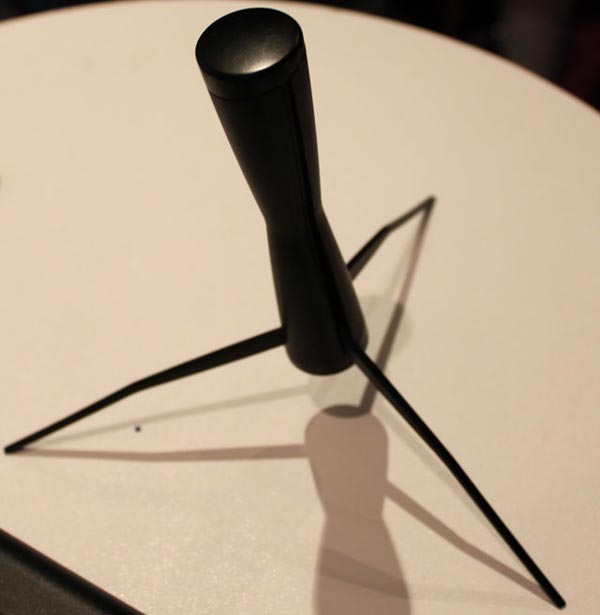 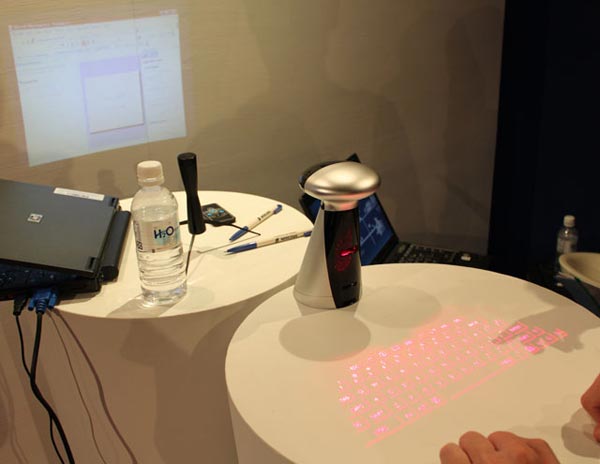 The first picture shows a working prototype, whilst the second picture is what they imagine the device will look like, personally I think the first picture would be a cooler design, as it looks more futuristic.

Ericsson imagine  that the device will have all the features of a laptop, like WiFi, and a built in battery, it certainly looks like an interesting idea, check out the video of it in action below.