If you’re planning to make a switch from iPhone to Android and don’t know where to begin, Chairman of Google Eric Schmidt prepared a detailed guide on Google+ to help you transfer almost everything from your iPhone to your Android device. It includes step-by-step instructions on how to set up your Android device, downloading contacts from iCloud, transferring apps and all the important steps. 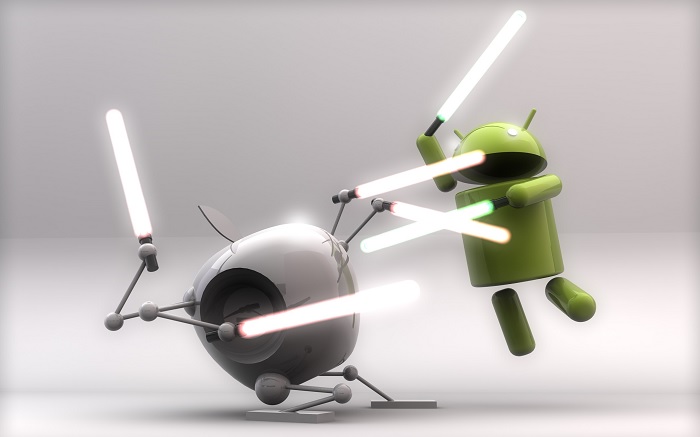 Many of my iPhone friends are converting to Android.  The latest high-end phones from Samsung (Galaxy S4), Motorola (Verizon Droid Ultra) and the Nexus 5 (for AT&T, Sprint, T-Mobile) have better screens, are faster, and have a much more intuitive interface.  They are a great Christmas present to an iPhone user!

It’s pretty interesting to see that he compared switching from iPhone to Android as users who switches from PC to Mac.

Like the people who moved from PCs to Macs and never switched back, you will switch from iPhone to Android and never switch back as everything will be in the cloud, backed up, and there are so many choices for you.  80% of the world, in the latest surveys, agrees on Android.

At the end of the post, Mr. Schmidt also gave some additional advice to all the readers and asked them to switch two-factor authentication for all their Google accounts as it makes them more secure. Additionally, he also went on saying that users should use Chrome, and not Safari, as it’s so much better, “Be sure to use Chrome, not Safari; its safer and better in so many ways.  And it’s free.”

Well, have you say on this in the comments below. What do you think?