After the dissolution of Kingdoms of Amalur developer 38 Studios following difficulties repaying a state-backed loan, 379 people were laid off last week, including staffers at subsidiary Big Huge Games. While some of the developers were picked up by various other studios, a respected team that had delivered a successful product was being disbanded. And it might still have been, had Gears of War studio Epic not stepped in. 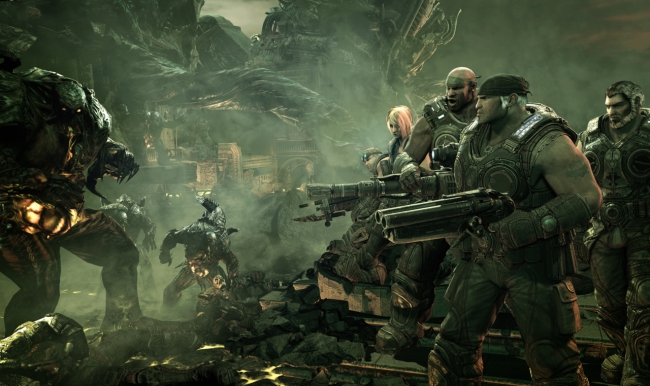 “On Wednesday, the ex-BHG leadership team contacted us. They wanted to start a new company and keep together some of the key talent displaced by the layoff, and hoped that they could use an Epic IP as a starting point for a new game,” according to Epic Games President Michael Capps. “We loved that they all wanted to keep working together, but it was pretty clear they’d have trouble building a demo and securing funding before their personal savings ran out.”