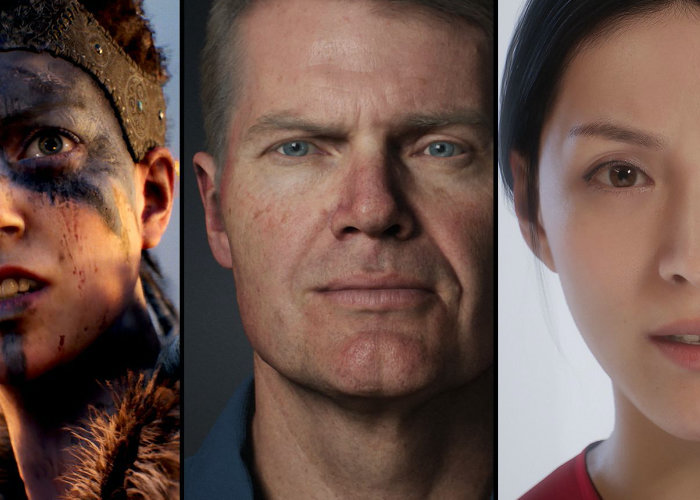 After previously teaming up in partnering with Cubic Motion, together with 3Lateral, Cubic Motion, Tencent and Vicon to create highly realistic live capture digital humans. Epic Games has this week announced the acquisition of Cubic Motion for its facial animation technology, demonstrated with “Siren” back in 2018. More recently Cubic Motion’s technology has been used to create games such as God of War and Insomniac Games’ Marvel’s Spider-Man.

Cubic Motion is at the forefront of real-time model-based computer vision and digital animation, “bringing extraordinary characters to life across video games, films, broadcast media, and immersive technologies” and was founded in 2009.

Terms of the deal have not been disclosed and the start-up will continue serving existing customers. “Digital humans are not only the next frontier of content creation, but also the most complex endeavor in computer graphics. With Cubic Motion bringing their computer vision and animation technology and expertise to our digital human efforts, Epic along with our team at 3Lateral are one step closer to democratizing these capabilities for creators everywhere,” said Tim Sweeney, founder and CEO of Epic Games, in a statement.