Epic’s demonstration of Unreal Tournament 3 running in a browser window certainly got people talking and there’s little doubt their latest accomplishment aims to do the same. Epic Citadel, the same demo that graced the engine’s arrival onto iOS has now found a home on Firefox Nightly 23. 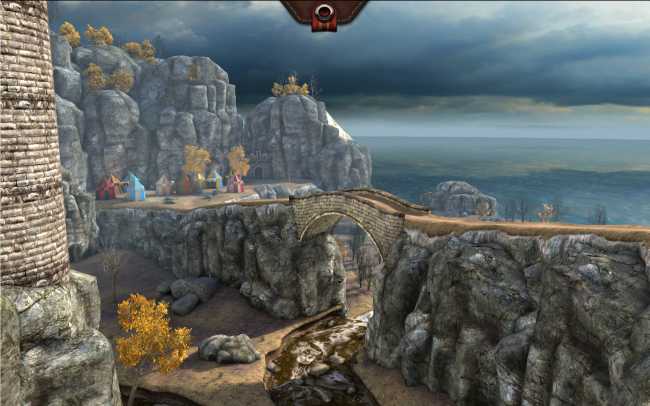 The demo will be finding its way to other browsers as soon as they become fully compliant with WebGL’s current version, with Google’s Chrome team apparently hard at work on a fix that will allow Chrome users in on the action. Until then, running around inside a serene version of Infinity Blade using the same software that displays their Facebook pages will remain the province of the open source crowd.