A new waterproof coating has been developed by Daikin Industries which is both environmentally friendly and will protect your electronics from water damage. We have featured other waterproof coatings here on Geeky Gadgets before but what makes this on a little different in that it dries within a minute at room temperature and once dried creates a layer just 0.1 micron to 1 micron thick over the electronics. 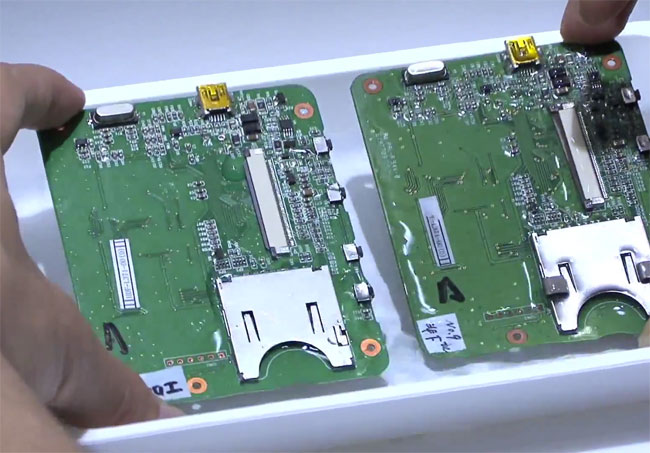 Keeping them protected from water and other damaging elements. Watch the video below to see a demonstration of the new coating in action. Daikin Industries explains:

“This product isn’t intended for full waterproofing, but for raising the baseline in waterproofing to everyday standards. So we’re suggesting this coating as a way to reduce the risk of phones malfunctioning if they happen to get dropped in water.”

For example, even if the phone has an earphone jack or connector, there’s no problem with connection after coating, because this coating is such a thin film. It can be used for protection against water and moisture in applications where, until now, a thicker coating was needed.”

The new costing is currently still under development, but is created by dissolving a fluoropolymer in a fluorinated solvent. The fluoropolymer is nonflammable and has low toxicity, making the solution environmentally friendly.