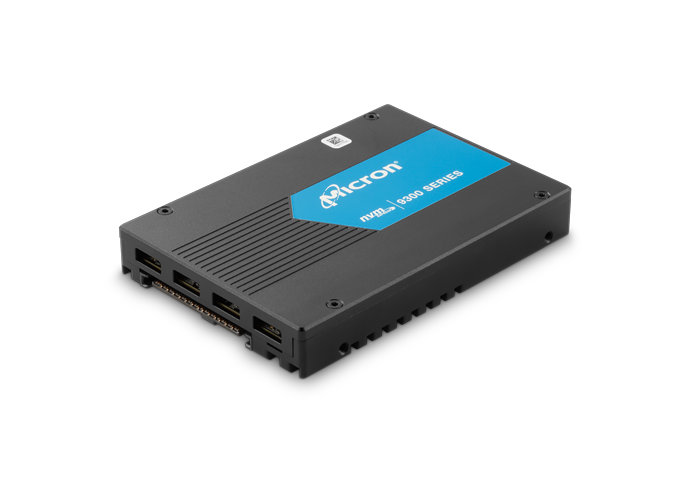 The new Micron 9300 series storage unveiled this week provides storage densities that were once reserved only for hard disk drives (HDDs) by offering capacities up to 15.36TB. These larger capacities and up to 32 NVMe namespaces allow enterprises to tailor deployments more efficiently for maximum storage use.

“Support for massive amounts of fast storage in a server is a key feature of the AMD EPYC processor and is critical to our customers,” said Raghunath Nambiar, corporate vice president and chief technology officer for AMD datacenter ecosystem and application engineering. “With 128 lanes of PCIe available in a single socket, the AMD EPYC processor is an ideal match for the new Micron 9300 NVMe drives and for the data-centric workloads such as database applications, big data analytics and software-defined storage solutions that are increasingly found in the modern data center.”