Woah, invisibility cloaks. Sounds really high tech and overly technical. It isn’t. There’s no weird science here, folks, just clever engineering to keep one of nature’s most effective tools at bay; at least for a while. Call them wave absorbers and they could be used in large numbers very soon. Where? In China. 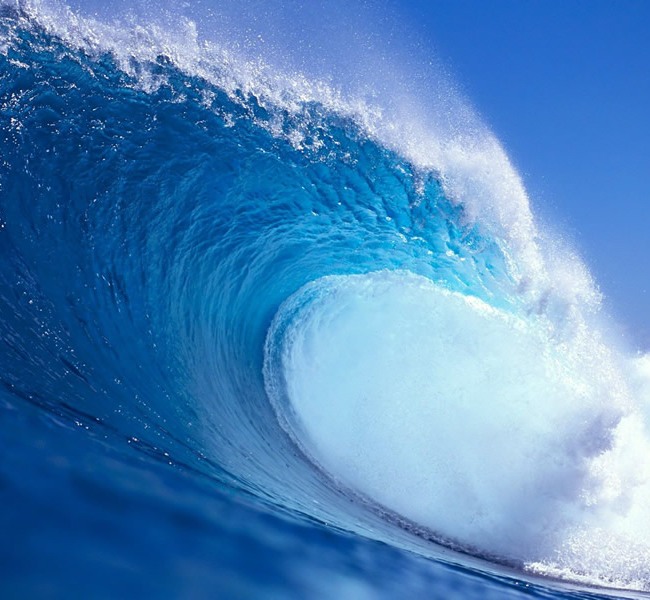 A quick glance at an atlas reveals the immensity of China’s wave problem.As a leading cause of erosion and with so much economically vital infrastructure along its coast, Chinese engineers and scientists have been burning the midnight oil coming up with an effective barrier. Indeed, it’s a barrier they have concocted, but not just a huge sea wall, since structures like that are destroyed over time.

What they want to build are vast stretches of wave absorbing cylinders along beaches. The concrete cylinders have slits to allow water to pass through them and when large waves encounter the submerged structures, the force of impact is diffused. The invisibility part comes in when the cylinders are planted some distance form the shore, right under the water line. There, invisible.

By saving their beaches and coastlines, the Chinese hope that this vast project (cos they never build small) will have a positive impact seaside communities. Or that’s how we look at it.