Energizer has unveiled a new addition to its inductive charging range, that allow you to charge your devices simply by laying it on a charging pad.

The new Energizer Qi-Enabled Single-Zone Inductive charger allows you to recharge just one device rather than the larger inductive chargers released by Energizer last year. Being Qi enabled allows the new chargers to be used with any battery cases that support Qi. 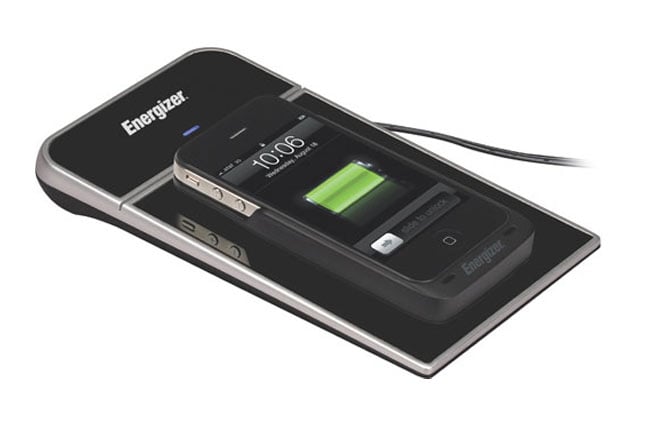 The chargers use a slim, compact Qi adapter that conveniently adheres to the back of any phone, making it instantly Qi compatible.

Qi technology is expected to become main stream when providers such as Verizon Wireless, HTC, Nokia, Motorola, Fulton Innovation, LG and others, start to introduce their new Qi devices later this year.