The original Ender’s Game is a military science fiction novel by American author Orson Scott Card. Set in Earth’s future, the novel presents an imperilled mankind that has barely survived two conflicts with the Formics or “Buggers”, an insectoid alien species.

An Ender’s Game movie  based on the novel has been in production and is expected to release on November 1st 2013 and stars Harrison Ford, Ben Kingsley, Aramis Knight, Hailee Steinfeld, Jimmy Pinchak, Viola Davis, and Abigail Breslin. 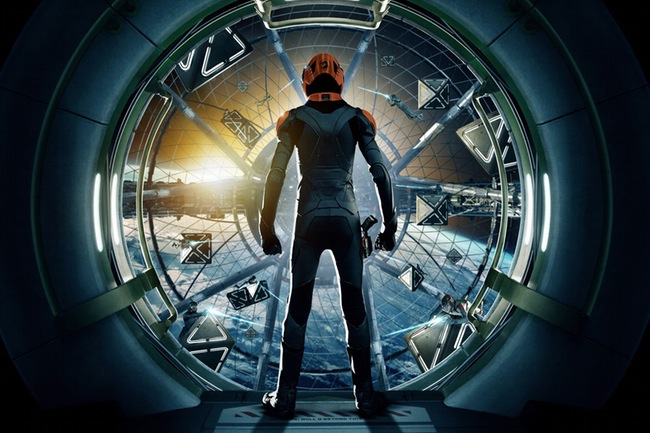 After easily mastering the increasingly difficult war games, distinguishing himself and winning respect among his peers, Ender is soon ordained by Colonel Graff (Harrison Ford) as the military’s next great hope, resulting in his promotion to Command School. Once there, he is trained by Mazer Rackham (Ben Kingsley) himself to lead the military into a war that will determine the future of Earth and the human race.