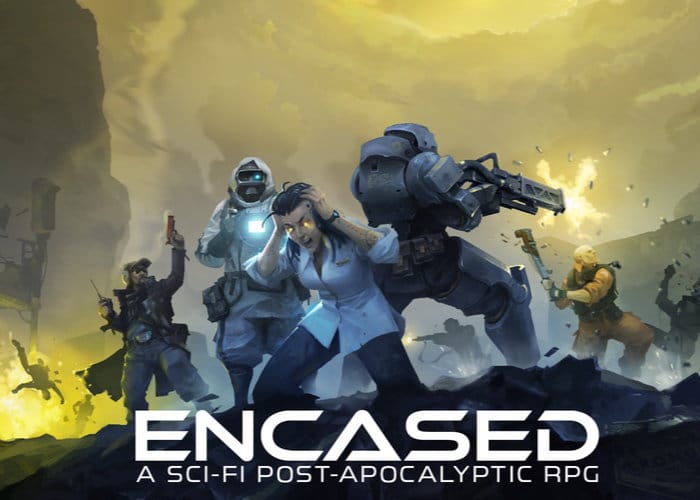 Fans of old school role-playing video games may be interested in Encased created by Dark Crystal Games two provides an old school isometric turn-based RPG that will be available to play on Xbox One, PlayStation 4, PC and Nintendo Switch. Watch the promotional trailer below to learn more about the science fiction post-apocalyptic RPG which is now available to back via Kickstarter with early bird pledges available from €4.

“The game is set in an alternate 1970’s and revolves around the exploration of the Dome, a mysterious structure discovered in a remote desert. No one knows the exact nature of those who built the Dome, but the founders of this advanced civilization have come to be called the Forefathers.”

Features of Encased include :

For more details and a full list of all available pledges and stretch goals jump over to the official Kickstarter campaign page by following the link below.