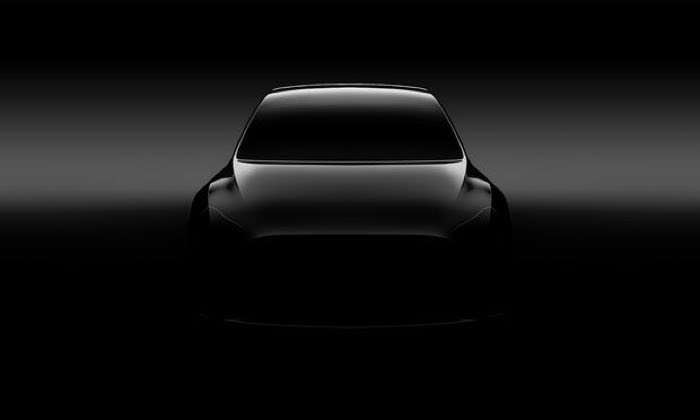 Tesla are getting ready to put their new Tesla Model 3 into production and now the company’s CEO, Elon Musk has teased another new model, the Tesla Model Y.

During Tesla’s annual Shareholder meeting, CEO Elon Musk shared a teaser photo of the new Tesla Model Y, you can see the photo above.

The new Tesla Model Y will be built on a new platform, the platform will be developed using improvements that the company has made to their existing model range. Those are the only details the Tesla CEO shared about this new model.

He also confirmed that Tesla are on track to start Model 3 production next month, the car is a very important vehicle for Tesla as they have had over 400,000 pre-orders of the vehicle ahead of its launch.