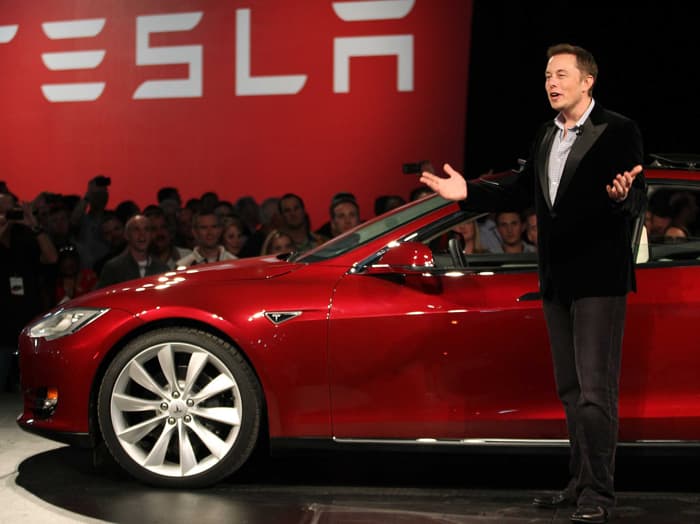 Elon Musk has stepped down as Chairman of his car company Tesla, he will remain on as CEO of the car maker.

This is part of a settlement with the SEC in the US, Musk was being charged by the SEC with fraud after he tweeted in August that he was going to take Tesla private at $420 a share, this was premium over the share price at the time.

The SEC have claimed that the Tesla CEO did not have the funding in place to take the company private at the time of the tweet. The tweet caused the stock price of Tesla to increase.

Musk previously decided to fight the SEC on the ruling but at the last minute decided to settle with them, he will not be allowed to be Chairman of the company for three years. Both Tesla and Musk will each have to pay a $20 million fine. The company also has to add to independent directs to the board.