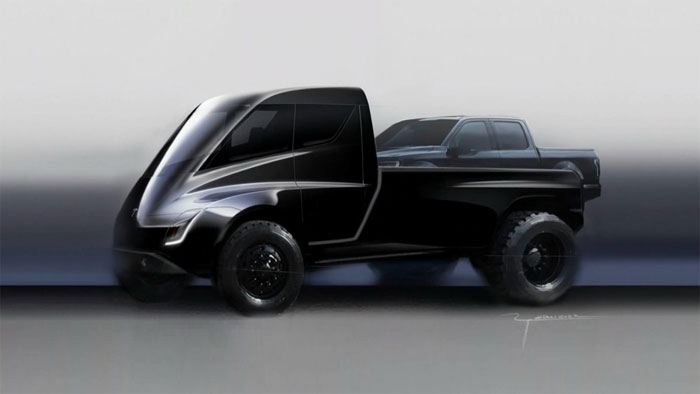 Elon Musk likes to talk to people on twitter and never hesitates to spill the beans on coming products. This time around Musk responded to a person who asked about an electric family truck. Musk tweeted back that he wanted to build an electric truck right after the Model Y.

Musk said that he had wanted to build an electric truck for almost five years and was “dying to build it”. He also noted that the Tesla family truck would be slightly larger than the F150 to accommodate a special new feature.

Musk didn’t way just what that feature is, but he does say he thinks it would be “gamechanging.” Musk had previously stated that a Tesla electric truck would likely have some sort of air suspension. The Model Y that must come first will reportedly use the Model 3 platform and will presumably be a crossover. It could land in 2019.