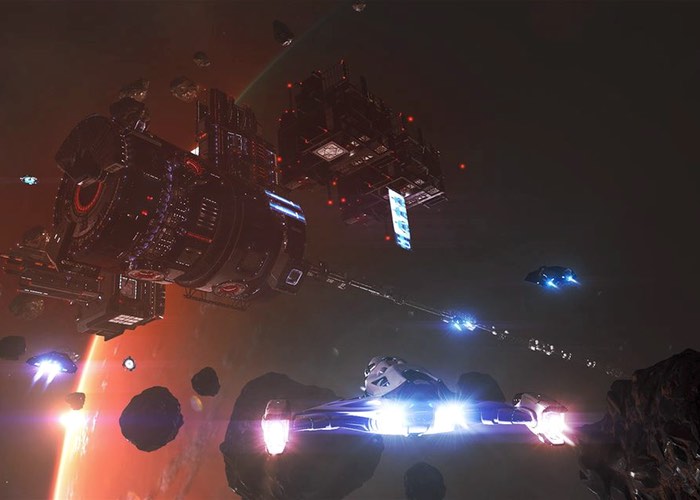 After originally being crowdfunding fire the Kickstarter website the shrewdly popular space simulation game Elite Dangerous has now launched on the Xbox One console.

Elite Dangerous is free to play as a trial or available to purchase directly from the Xbox online store priced at £30, check out the launch trailer below to whet your appetite.

Starting with only a small starship and a few credits, do whatever it takes to earn the skill, knowledge, wealth and power to survive in a cutthroat galaxy and stand among the ranks of the iconic Elite. In an age of galactic superpowers and interstellar war, every player’s story influences the connected galaxy and evolving narrative.

Governments fall, battles are lost and won, and humanity’s frontier is reshaped, all by players’ actions. Explore, trade, fight and survive in Elite: Dangerous’ massively multiplayer galaxy, and challenge the world in CQC: Close Quarter Combat.

Become Elite in the interstellar PVP arenas of the ultimate 34th century gladiatorial contest. 400 Billion Star Systems. Infinite Freedom. Blaze Your Own Trail. You will need to register a free Elite: Dangerous account with Frontier to play the game.