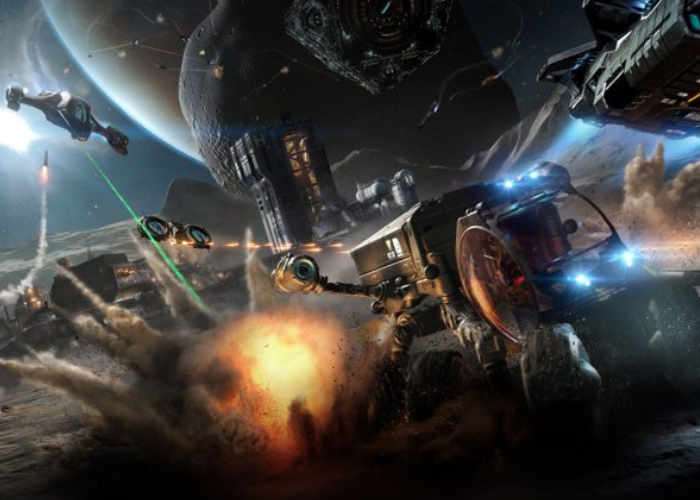 PlayStation gamers looking forward to the arrival of Elite Dangerous will be pleased to know that developer Frontier Developments have confirmed the space simulation will be landing on the PlayStation 4 in a few months time on June 27th, 2017.

For an interview with developer David Braben from Frontier Developments jump over to the official PlayStation blog via the link below, where Matthew Groizard Content Producer, SIEE asks questions.

Take control of your own starship in a cutthroat galaxy! Frontier Developments are proud to announce Elite: Dangerous – coming to PS4 soon. Elite: Dangerous brings gaming’s original open world adventure into the modern generation with a connected galaxy, evolving narrative and the entirety of the Milky Way re-created at its full galactic proportions.