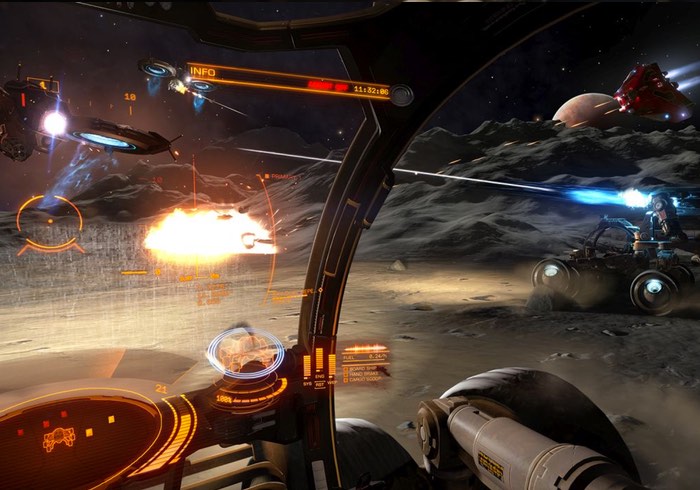 For Elite Dangerous PC players who are already enjoying the Horizons expansion will be able to enjoy The Engineers update a little earlier on May 26th when it will be made available to all Season Pass holders and will roll-out in conjunction with a large, free update for all Elite Dangerous players.

Check out the videos below to learn more about what you can expect from the Horizons expansion on Xbox One and the Engineers update on PC. Frontier Developments Explains a little more about the pricing and different versions that will be available.